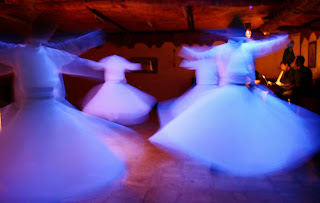 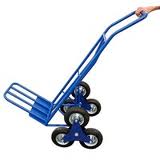 Good news! Nanny #2 v3 is installed and appears to be functioning smoothly. Which means I now have time to focus on other things. Like booze.

On my “to do”  list was a wine fridge. H wanted something that would make access to our collection easier (instead of searching our house for a case stashed under a bed or behind the water heater). I liked the idea of somehow justifying my love of the drink by making it look like I am a true oenophile. Like I’m actually going to refuse wine it’s not the exact right temperature.

Anyhoo, to satisfy both our needs, I pinned H down on exactly what make and model would suit the poor darling. The result: 6 temperature zones, 173 bottle capacity. Can you guess which feature appealed to which Fancy? Oh, I digress. Back to my story. Because there is one here, I promise.

Said wine fridge was scheduled to be delivered between 8 and 4 while Fancy PA was here at the house. At 4:30 there was still nothing. Fancy PA made a call and the company claimed it was sitting outside the Fancy Home for 20 minutes ringing the bell at 9am. Well that is odd, given that Nanny #1, Fancy PA and Frau Fancy herself were all sitting inside. Don’t you think?

Wait, it gets better.

While trying to arrange redelivery (and making sure they knew we meant London, England) it came to our attention that this particular delivery company does not allow its employees to actually carry a wine fridge up one flight of stairs. They use a special “stair-climbing machine.” Which currently sits at their other location. Somewhere in Scotland.

I waved Fancy PA off and picked up the phone myself at this point. (Prior to this moment I’d just been working on my computer and listening to Fancy PA’s voice getting more and more shrill.) There was some back and forth. They offered to bring the machine down to London. In a month.

Some additional words were exchanged. Mostly to the tune of, “do you really think someone who spends a few thousand quid on a special device to support her social alcoholism can really wait that long?” We finally came to an agreement. They would deliver my Liebherr the following morning.

And leave it on my doorstep.

And this is where being Fancy comes in handy. Next call was to a moving company. “I don’t care whether you charge me for 15 minutes or for 15 hours, but I need this thing in my kitchen by 5pm tomorrow. Capice?”

And now Fancy here has a beautiful shiny new stainless steel fridge for her magnums of Veuve and half bottles of Margot.

Oh, wait. I almost forgot the best part of the story. When the moving company showed up, it was a young woman and a little boy about half my size and a third of my age. They looked at the box, at each other and then at me. I nodded. They shrugged, picked it up and carried it effortlessly up the stairs.

And that is why the UK needs Eastern Europe. Let’s just remember that.
Posted by I'm So Fancy at 17:52 13 comments: 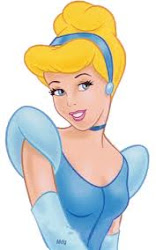